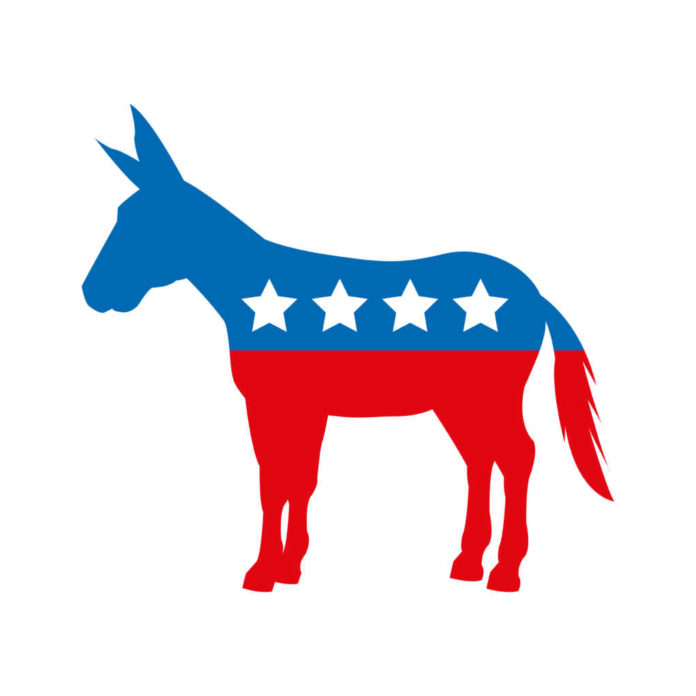 (PatrioticPost.com)- According to a report, the Las Vegas Democrat accused of killing Jeff German and the journalist who dug up information on him attempted to conceal the crime’s evidence.

Robert Telles, the public administrator for Clark County, was detained on Wednesday in connection with the stabbing death of Jeff German, an investigative writer for the Las Vegas Review-Journal.

According to the Nevada Current, authorities claim that Telles left a trail of evidence connecting him to the murder. According to reports, Telles was seen in a picture and a video taken on the day of German’s death walking toward his house while wearing an orange shirt with reflective tape and a straw hat.

According to the Nevada Current, Homicide Captain Dori Koren told reporters that “Telles approached Mr. German’s home and went to the side of the house shortly after German came outside of the garage door and then went to the side of the house and ultimately an altercation took place between the suspect and the victim. According to reports, the attack, which took place around 11:18 a.m., was captured on camera by the police.

Regarding the death, authorities executed a search warrant at Telles’ residence on Wednesday. In addition to a pair of bloody sneakers inside the putative suspect’s house, officers also discovered Telles’ DNA at the crime site.

According to the Las Vegas Review-Journal, German was working on a forthcoming follow-up article about Telles the week before he was killed. The site mentioned that the writer had just submitted public records requests for emails and communications between Telles and other county officials.

After German’s reporting, which described a toxic work climate under Telles, was released, Telles lost his attempt for reelection in June.

According to Nevada Current, Clark County Sheriff Joe Lombardo described the case as “awful and shocking.”

The death of an investigative journalist and the primary suspect, an elected official in Clark County, have made this case exceptional. According to the source, “This is a sad and shocking homicide that has had a significant impact on Las Vegas.” Lombardo.